More than a 100 years have passed from the date of publication of “General Theory of Relativity” by Albert Einstein gave us a contribution of large weight for the knowledge of the Universe. Being by its nature Relativistic Mechanics, Einstein’s work incorporated classical Newton Mechanics. Friedmann created models of non-stationary universe in which he predicted in particular Universe expansion. Obtained by Friedmann in 1922-1924 during his investigation of relativistic models of Universe non-stationary solutions of Einstein equations gave initial step in development of the theory of Non-stationary Universe. Friedmann clarified types of behavior of such models, admitted by equations of gravitational attraction; moreover, Einstein model of stationary Universe turned to be a particular case of them. By this way Friedmann disproved an opinion that the general relativity theory required finiteness of the space.

"Cosmology is a science investigating Universe as an entire object. It is, probably, most difficult branch of astronomy because, under impossibility to observe the entire Universe in whole, one always meet a danger to replace the true knowledge by some preconceived notions.
During last decades the situation changed. Cosmology became a respectable science (which was not so some 50 or 60 years ago). However, questions related to Universe birth, its namely present observable state remain yet not answered. At the same time, there are some definite advances in the perception of contemporaneous state and several steps or stages of Universe evolution. These advances are results of mutual work of many researchers and joined efforts of many international groups of astronomers” “The Big Bang Theory presently has no any noticeable deficiencies. I would say that the theory is as well-established and true as the fact that Earth orbits around the Sun. Both theories took central place in the picture of cosmographicum of its time and both had many opponents who asserted that new ideas contained there are simply absurd and contradict the common sense”. … “Thus, the cosmology indeed gained the status of a respectable science.
It already has perfect results forming solid fundaments which remain forever. This is the status of the Big Bang Theory” – the above citations are taken from the article “Contemporaneous Cosmology” by Ya.B. Zel’dovich published in “Priroda” (Nature) journal #9 of 1983. This paper brightly clarifies the validity of the Big Bang Theory possessing almost secular roots as Einstein’s General Theory of Relativity and Friedmann’s Theory of Non-stationary Universe do have.

At the breaking of September of 2012 in Kazan (RF) the International Conference “Ray
Sky: from Stars and Black Holes to Cosmology” headed by Acad. R.A. Syunyaev and Acad. N.A. Sakhibullin, where the author succeeded to talk with Rashid Alievich Syunyaev. The author suggested him to look through the author’s work “Qualitative Model of the Universe” which differs from the Big Bang Theory and got the answer that the academician belongs to “Zel’dovich school” and he is afraid of being unable to understand the author’s paper. This implies that "both the master and his disciples” are apologists of the Big Bang Theory – or so-called “black-hole followers” amazed by singularity.

In spite of that due the Big Bang Theory we know in details what happens from the start
of the bang up to parts of seconds, by no means we know what are processes taking place on our nearest star – the Sun. What is the origin of solar activity which is revealed through appearance of sun spots, plagues, solar bursts? What is the source of periodicity and change of magnetic poles? The Earth with its movement of continents remains an enigma in many aspects. We think that a paradox of the Big Bang Theory is in the following: the more we know the Universe the more quantity of questions requiring answers we get.

The error is in that Friedmann solved Einstein equations which are ones of the general
theory of relativity or, say, equations of the relativistic mechanics. From the mathematical point of view those solutions are impeccable. However, from the physical standpoint, those are not related to the Universe because they do not take into account other properties of the matter except for gravity. The properties of Universe determine in addition gravitational interaction also strong, weak, electrical, and magnetic interactions in the matter. Due to the strong interaction the matter can be represented as Mendeleev periodical table of elements. In total, more than 1500 isotopes are known, being variations of chemical elements, and 266 of those are stable.

A theory, based of singularity cannot be justifiable It is not serious to believe that it is
possible to cognize the Universe, relying only on the fact that galaxy clusters have redshifts in their spectrum, the appearance of which, in the Big Bang theory, is interpreted as an expansion of the Universe, completely ignoring the fact that this is the result of that effect of gravity on electromagnetic radiation.

Cognition of the Universe should be started on the basis of scientific achievements
associated, first of all: with the study of the properties and structure of matter, which are related to sufficiently studied branches of science. Indeed, the Universe includes objects of the Solar System, which at the present time, remain not fully understood objects in science. It should be remembered that the Universe cannot be irreversible and not infinite, it must be one. Only in this case we can find in science the only model that explains the real Universe, other wises we will carry the endless nonsense that is observed in science at the present time.

At the beginning of the 20th century, the study of the properties of matter - the properties of Mendeleev's periodic table of elements was in its infancy, this happened a little later. Therefore, Einstein, Friedman, Hubble is forgivable, but the apologists of the Big Bang theory should know and remember that there is a force in the Universe that counteracts the force of gravity, which at its minimum is approximately 30 orders of magnitude greater - than the force of that gravity. This is the force of diamagnetism, which arises during charge superfluidity in matter at a characteristic pressure РС.

At a given pressure, the material object of the Universe becomes a star, thanks to a
thermonuclear reaction, which becomes reversible, in the interior of the central part of the star. A weak manifestation of diamagnetism is characteristic of some elements of the periodic table, in particular bismuth, as well as some compounds.

The existence in the Universe of an opposing force of gravity and exceeding by more
than 30 orders of magnitude that the structure and evolution of the real Universe is determined not by gravity, but by the diamagnetism of matter in a state of superfluidity, which does not allow the matter to be compressed to an infinite density in superfluid zones. In the Universe, the density of any objects is limited by the limiting density ρс.

The existence of the limiting density of matter ρс in the real Universe suggests that
neither singularity nor black holes have ever existed in its evolution. Thus, we came to the inconsistency of the Big Bang theory.

To build a theory that would determine the structure and evolution of the Universe, not taking into account, apart from gravity, other properties matter, should be considered an occupation, extreme stupidity.

Big numbers in the universe

“Pavel Dirac, one of the classics of physical science of the 20th century, paid attention to
the coincidence of large numbers back in the 30s. He noticed that a large number ...

Continuation in the following documents: 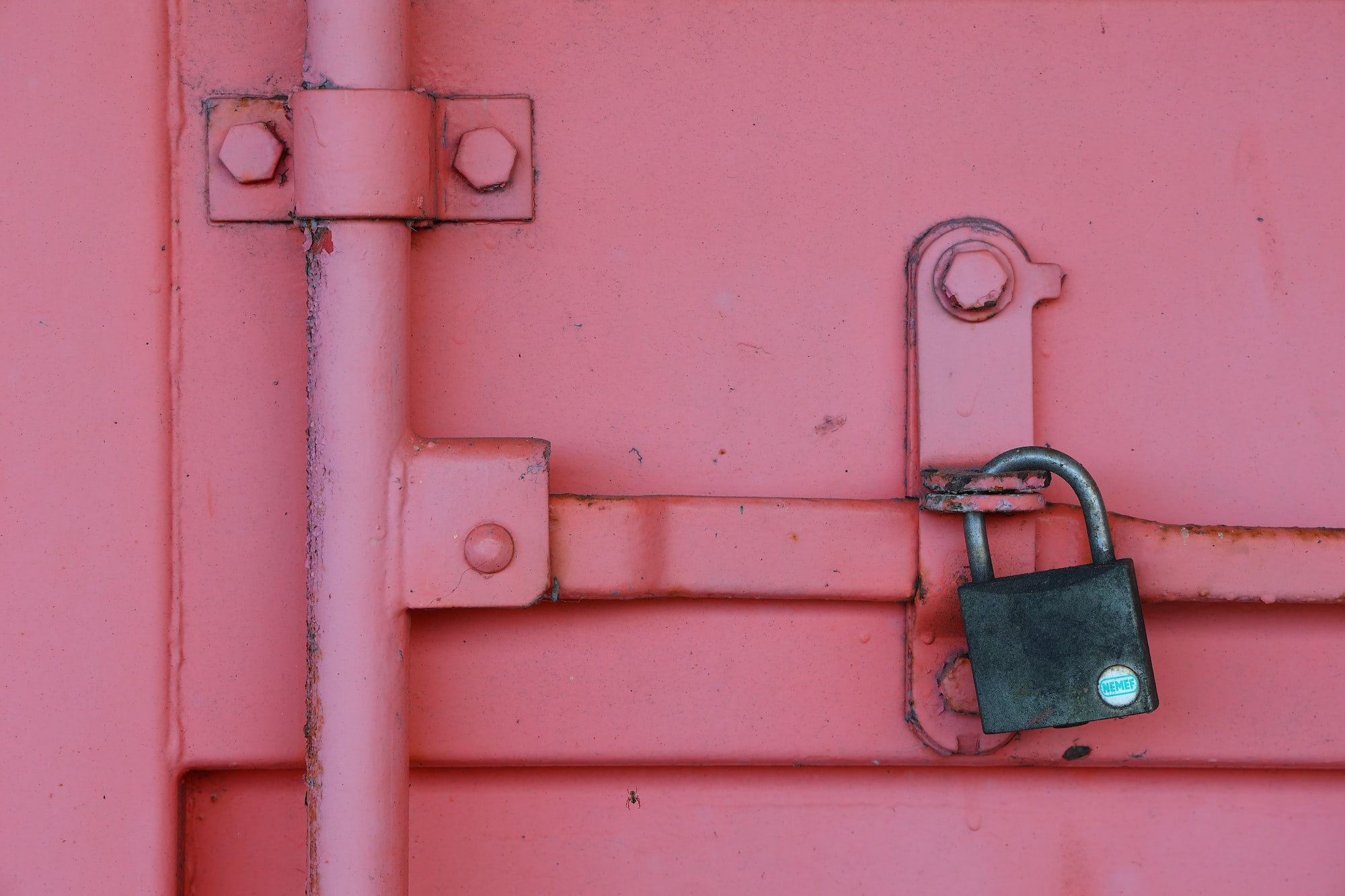 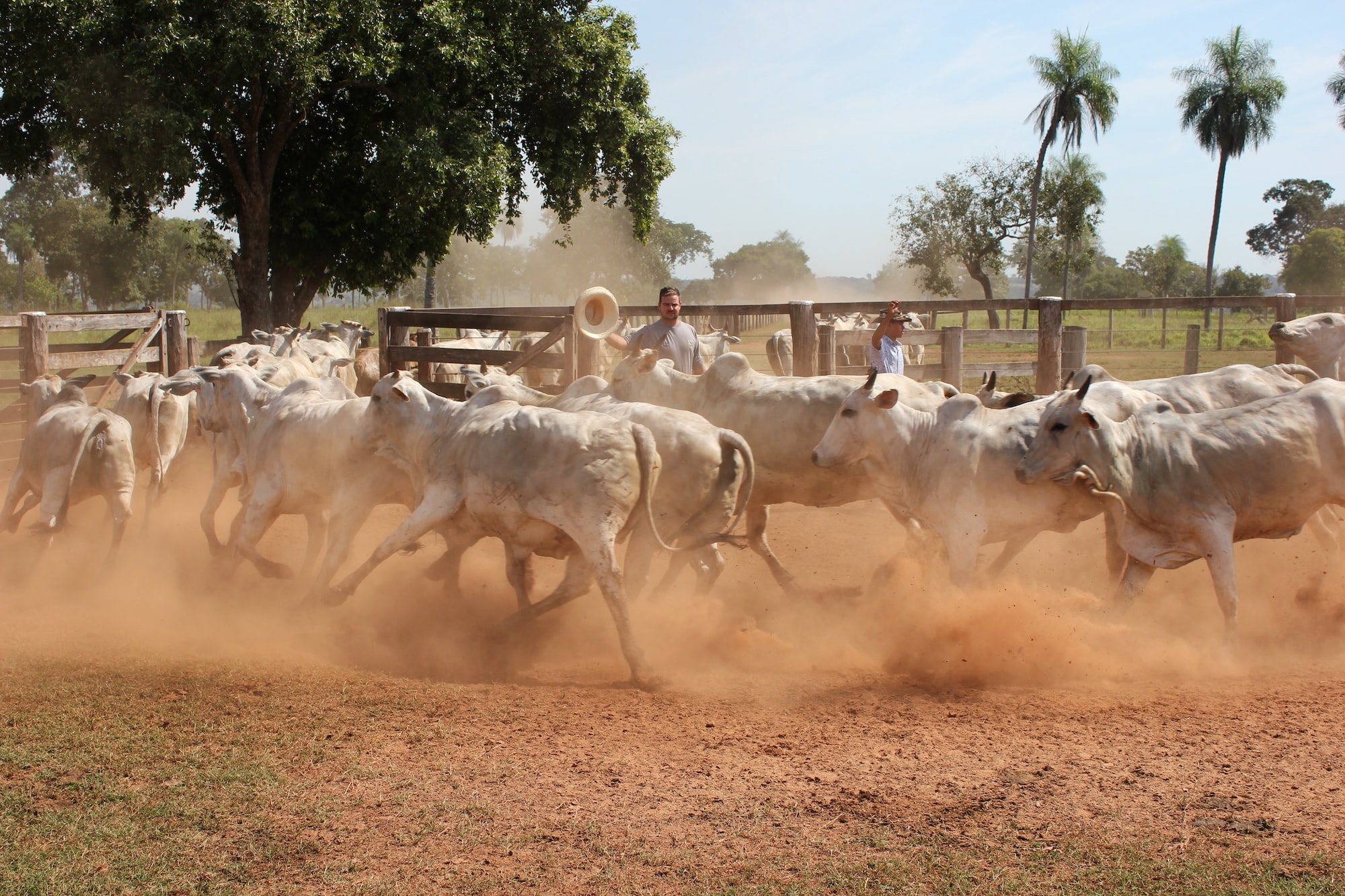 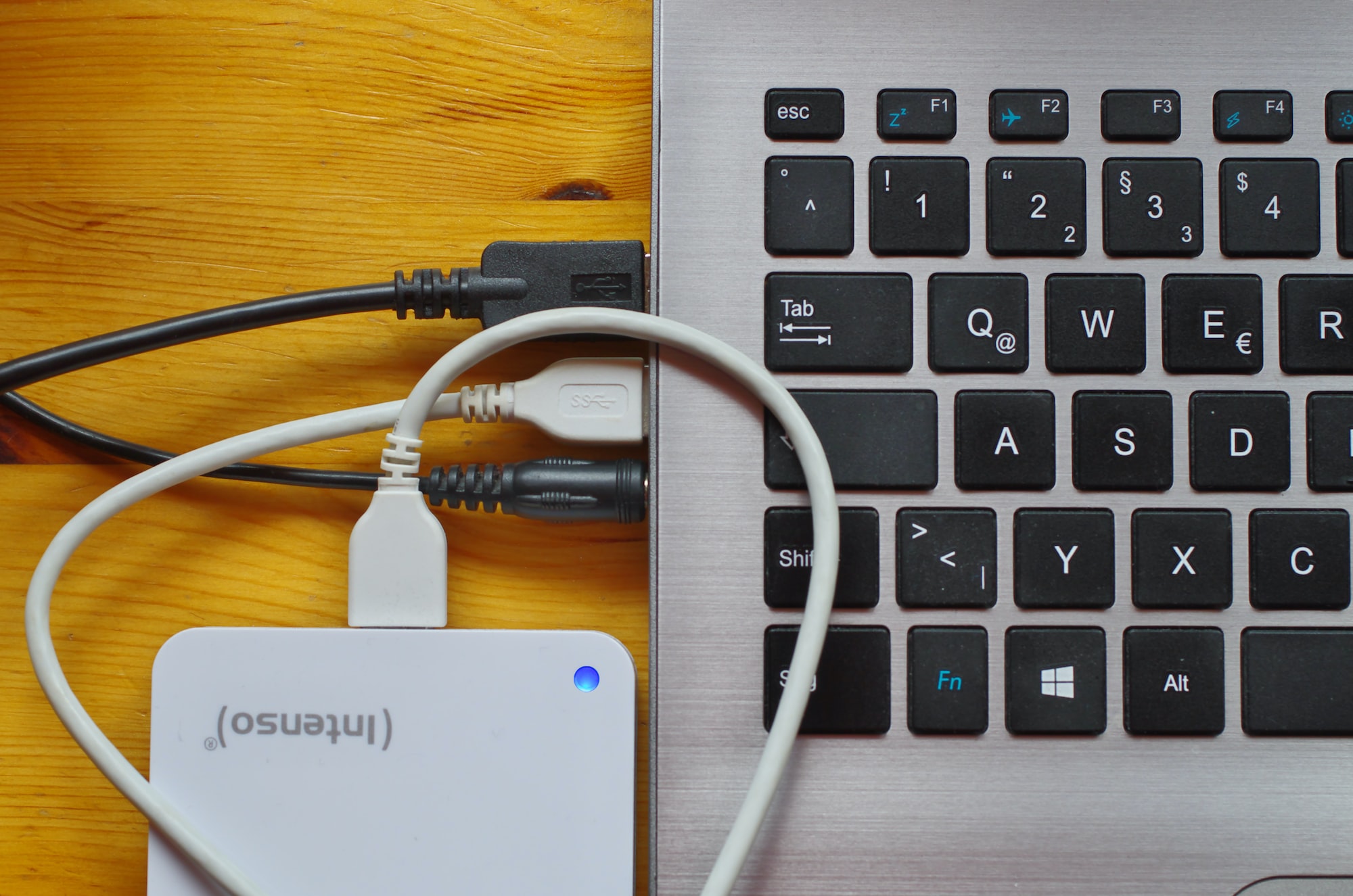 How to create a bootable Windows 11 USB flash drive in Linux.